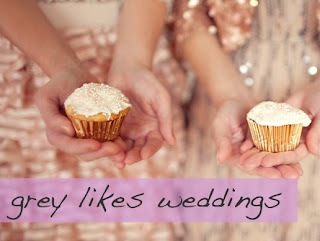 If you live in a world of grey but dream in technicolor the journey to end your marriage is complicated but no less justified. The emotional terrain is painful and challenging and the importance of self awareness is critical. Do the work on the front end so your decision is one that is lived in a state of peace.
Posted by Deborah Mecklinger, LL.B.,M.S.W., A.T.C. at 3:14 PM